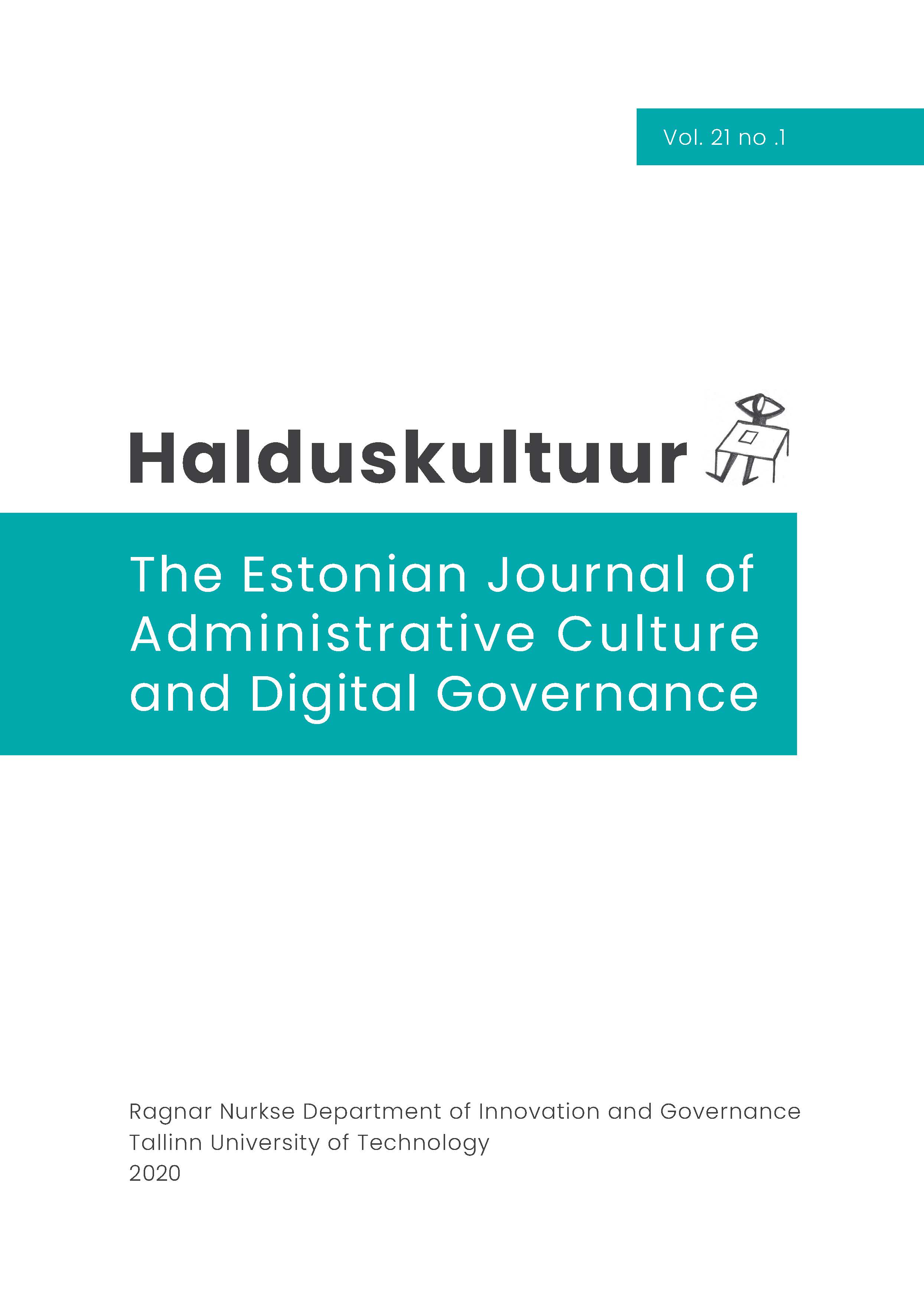 The Last Dance is a sports documentary miniseries focusing on the 1997-98 NBA champions Chicago Bulls and their star Michael Jordan. Through the lenses of The Last Dance, whose global popularity has been unprecedented for a documentary, we discuss value from a historical, political and cultural perspective. First, this paper provides a concise account of the ambivalent nature of value from a historical perspective. We then discuss the Bulls’ General Manager dispute with Jordan over whether the players or the organization win championships; and the Scottie Pippen “injustice” according to which Pippen, a top Bulls player, was underpaid. By addressing these two issues, we show that all value is collectively produced. We argue that all value approaches are imperfect, temporary and context-specific. We thus highlight the need for scholars and policymakers to critically discuss value and point to the commons sphere for more inclusive understandings of value.

Vasilis Kostakis is Professor of P2P Governance at TalTech and Faculty Associate at Harvard University. He is also Visiting Professor at the Autonomous University of Barcelona. Vasilis is the founder of the P2P Lab.

Alex Pazaitis is a Junior Research Fellow and PhD candidate at TalTech. He is a core member of the P2P Lab.