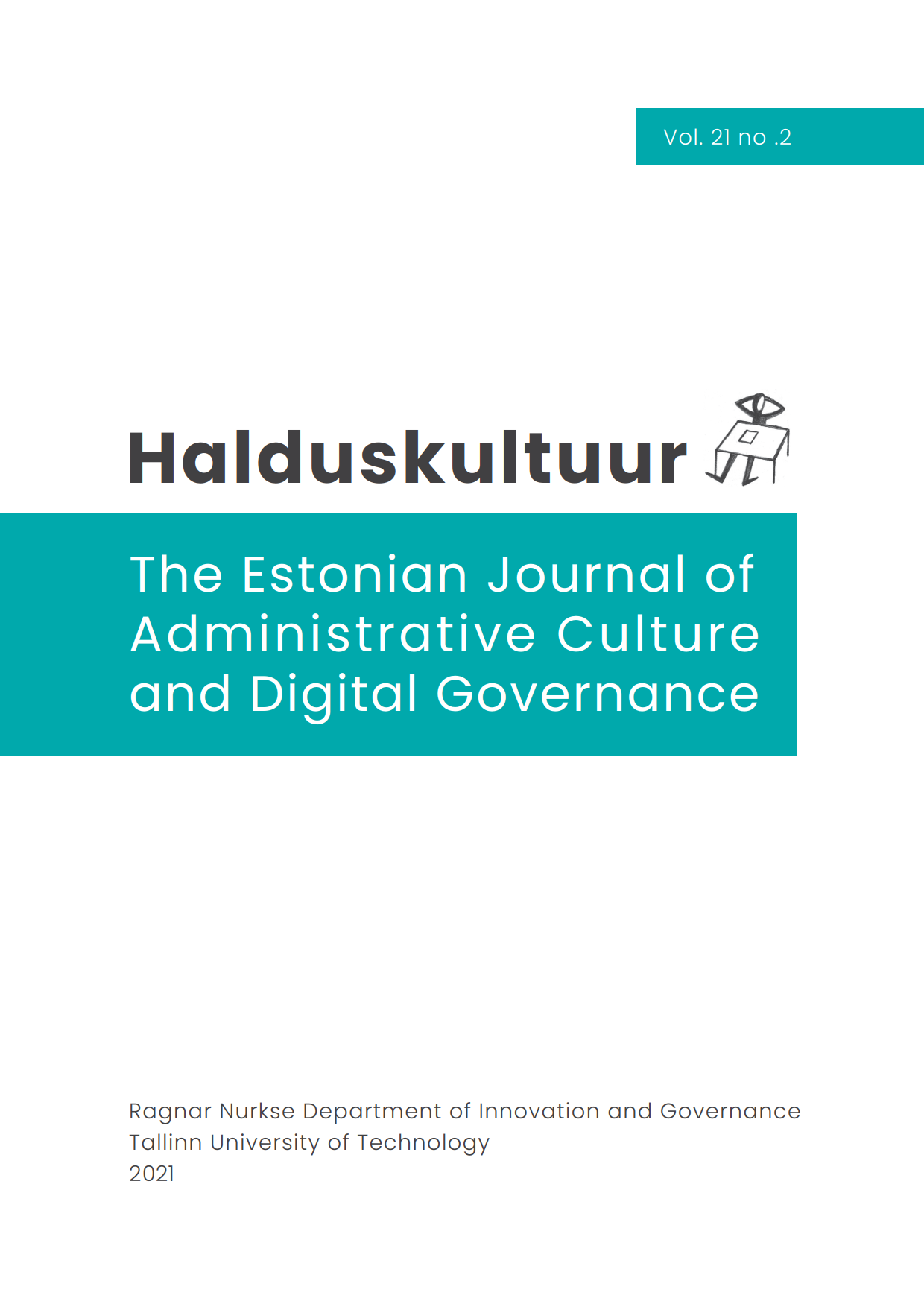 This essay, based on a public lecture, deals with the last Civil Service (CS) Reform in Japan, which had been attempted since the 1990s and was completed in 2014. Bureaucrats enjoyed a “summer” where they actively were engaged in policy-making. But a series of policy failures and scandals revealed in the 1990s were attributed to their excessive autonomy, and centralized personnel control by the prime minister was introduced. However, discourse analysis of the Diet (Parliament) during the period of Reform indicates that there was neither a shared understanding of the meaning of CS impartiality, nor of the values to be borne by the CS. The driving force of the Reform was mainly people’s fury. It therefore resulted in relegating bureaucrats to being “lackeys” of the prime minister, ignoring their self-respect. This has given rise to various undesirable consequences. Will the CS see another “spring” in Japan?

Hiroko SHIMADA Logie is a Professor at Kyoto University’s School of Government and one of the leading experts on Japanese public personnel policy. An alumna of Kyoto as well, her Master’s degree is from Oxford and her PhD from Ritsumeikan University. Professor Shimada was a government official for 33 years, mostly with the National Personnel Authority (with which she remains affiliated), last as Deputy Director-General of the Human Resources and the Remuneration Bureaus, respectively. Several of Professor Shimada’s positions in academe and civil service have been firsts for women in Japan. Email: shimada.hiroko.4c@kyoto-u.ac.jp